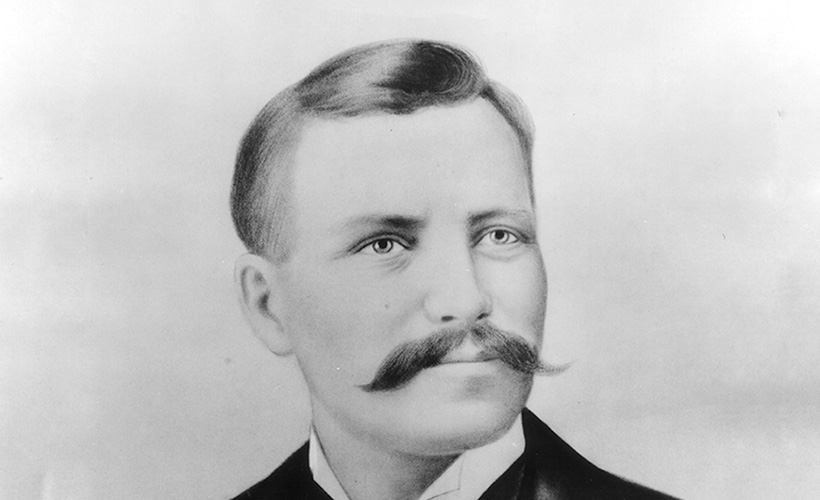 The Man Who Started it All

A widower with no known family ties, Miller dedicated his life to organizing electrical workers. After speaking with other workers at an expo in St. Louis in 1890, he saw a pattern of long and dangerous days for meager pay, with little training. A union was the clear answer, and with help from the American Federation of Labor, Miller and others came together and formed the first St. Louis electricians’ union, Local 5221 of the AFL.

But Miller knew that true bargaining power could only come from a national union. So he set out to make it happen. In 1891, in the unassuming boarding house he called home, the first convention was held, with 10 delegates in attendance. It was there that the NBEW was born, with Miller elected as the first president.

Everywhere he went he talked about the benefits of organizing a union. In his first year, locals were chartered in Chicago; Milwaukee; Evansville, Ind.; New Orleans; Toledo, Ohio; Pittsburgh; Cincinnati; Duluth, Minn.; Philadelphia; and New York, among others.

His tenacity and courage were recognized by many of the people he encountered, including fellow officer J.T. Kelly, the union’s first secretary-treasurer. “No man could have done more for our union in its first years than he did,” Kelly said.

Miller remained president until 1894 and died two years later while working for the electric utility company Potomac Light and Power (now Pepco) in Washington, D.C. He had no money at the time and was buried at the company’s expense. The IBEW has since maintained his grave.

As Kelly wrote upon his death, “He was generous, unselfish and devoted himself to the task of organizing the electrical workers with an energy that brooked no failure.”